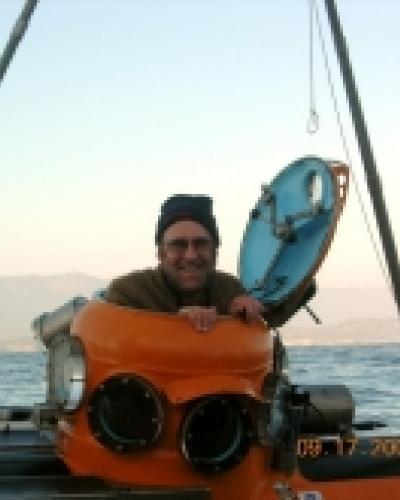 Kennett's papers over the last 50 years contributed towards a comprehensive understanding of major paleoenvironmental and biotic changes that shaped the Cenozoic Era and its stratigraphic record, and of processes involved in this development. The thread that ties his discoveries together is the fundamental understanding of the evolution of the global environment, especially climate and its effects on the development of life, especially in the oceans.

Because of these contributions, Kennett is considered a pioneer in developing the relatively new field of earth science, Paleoceanography, for several reasons: publication during the late 1960's of some of the earliest papers that considered paleoceanographic change for the first time; results from expeditions in the early 1970's leading to the discovery of the Cenozoic development of the integrated Antarctic environmental and biotic system, setting the stage for later paleoceanographic work; the publication in 1982 of the now classic college textbook Marine Geology which essentially is a major synthesis within a plate tectonic framework of the Earth's paleoceanographic and climatic evolution; and the conception and development, as Founding Editor, of the preeminent journal Paleoceanography published by the American Geophysical Union. In addition, Kennett was major advisor to 20 Ph.D. and numerous MS students, many of whom have, in turn, contributed enormously to paleoceanography and understanding of the Earth’s environmental evolution.