Professor, Bren School of Environmental Science and Management,
and Department of Ecology, Evolution and Marine Biology 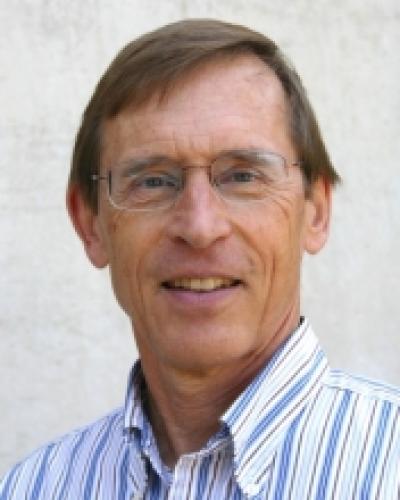 My research emphasizes ecological processes in lakes, wetlands and streams, and hydrological and biogeochemical aspects of catchments. I have conducted multi-year studies in eastern Africa, tropical South America and California, including research at Mono Lake, on Amazon wetlands and their ecology, on high-elevation ecosystems in the Sierra Nevada, and on the hydrology and solutes of streams bordering the Santa Barbara Channel.

Recent findings of my research program include the following: The first properly validated analysis of inundation and vegetative cover for the floodplains and lakes of the Amazon basin provided the information required for hydrological, biogeochemical and ecological studies of these systems on a regional scale and permitted much improved estimates of methane and carbon dioxide evasion from these vast wetlands.

Intensive and long-term investigations at Emerald Lake and other lakes in the Sierra Nevada have revealed a trend toward increasing algal biomass and a shift from phosphorous limitation to more frequent nitrogen limitation. Studies at Mono Lake have revealed large changes in primary productivity as a result of intervals of persistent chemical stratification and periods of complete seasonal mixing as a function of variations in inflows caused by climatic conditions and altered diversions. Measurements and modeling have demonstrated the impacts of urban, agricultural and undeveloped land uses on runoff and nitrate concentrations and fluxes in streams flowing into the Santa Barbara Channel.