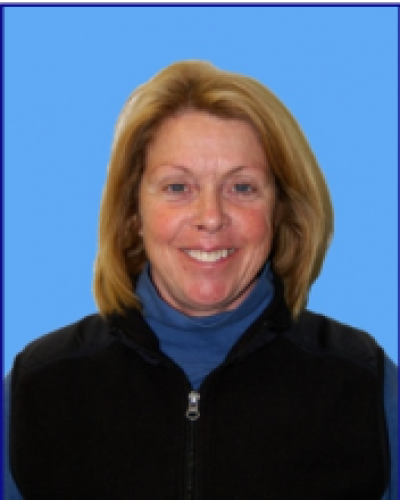 A Southern California native, Ann was brought up on the ocean and worked as a deck-hand for her father during commercial fishing and charter boat operations. She received her Bachelor’s degree in both Biochemistry and Biology from University of California San Diego and went on to obtain a Master’s and Ph.D. from Louisiana State University with her graduate fieldwork performed at the Marine Biological Laboratory, Woods Hole. Her post-doctoral work at Johns Hopkins University centered on the health of fish populations and their responses to anthropogenic degradation of their environments. A career employee for the Department of the Interior in environmental research and assessment, she worked for the former Minerals Management Service (MMS), now, Bureau of Ocean Energy Management (BOEM), in the Gulf of Mexico Region, 1988-2000, and in the Pacific Region, 2001-2016.  She retired at the end of 2016 as the BOEM Chief of Environmental Sciences, Pacific Outer Continental Shelf (OCS) Region, where she oversaw a $25+ million-dollar studies program on the OCS of California, Oregon, Washington, and Hawaii.  Dr. Scarborough Bull’s research interests center on the ecological influence, on both a local and regional scale, of offshore oil and gas platforms and renewable energy installations as man-made reefs. Dr. Scarborough Bull recently became a Visiting Scholar at the University of California at Santa Barbara, Marine Science Institute, where she continues her research.