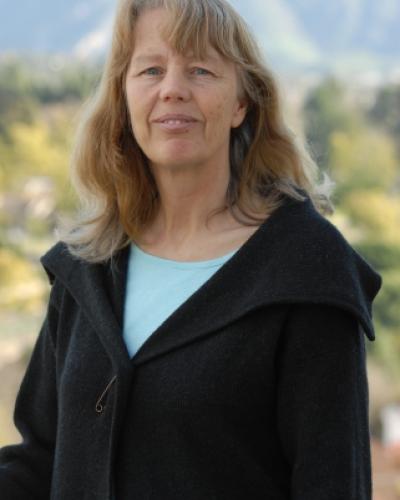 How does the response of organisms and ecosystems change the functioning of the biological pump in a changing world?

I try to gain a mechanistic understanding of organisms and processes which determine sedimentation rates in marine systems, now and in the future. Changes in the structure of pelagic ecosystems (e.g. in community composition) and in the response of organisms to their environment both result in shifts in the functioning of the biological pump. Combining controlled laboratory experiments, mesocosm studies and field work my lab focuses on the processes (primary production, degradation, aggregation) that regulate particle export from the surface ocean and on the fate of this material (dissolution, degradation, grazing, ballasting) during sedimentation. Currently we specifically investigate how the input of fossil carbon impacts the growth of autotrophic and heterotrophic microbes, aggregation rates, as well as production and microbial degradation of organic carbon.  Ocean acidification may impact phytoplankton growth and the partitioning of carbon between particles, the gel phase (transparent exopolymer particles) and the dissolved pool. We are also exploring the effects of ocean acidification on microbial degradation and on aggregation. Understanding the drivers of the large in situ fluctuations in pH off coastal California is another goal. The natural or accidental release of oil may trigger the formation of mucus-rich marine snow and result in large sedimentation events which transfer oil into pelagic foodwebs and to the sea floor. In the Gulf of Mexico several moored sediment traps, cameras and other sensors are currently collecting data for these investigations.