After months of COVID-related delays and cancellations, research vessels are once again sailing the ocean to study its carbon cycle
Sonia Fernandez 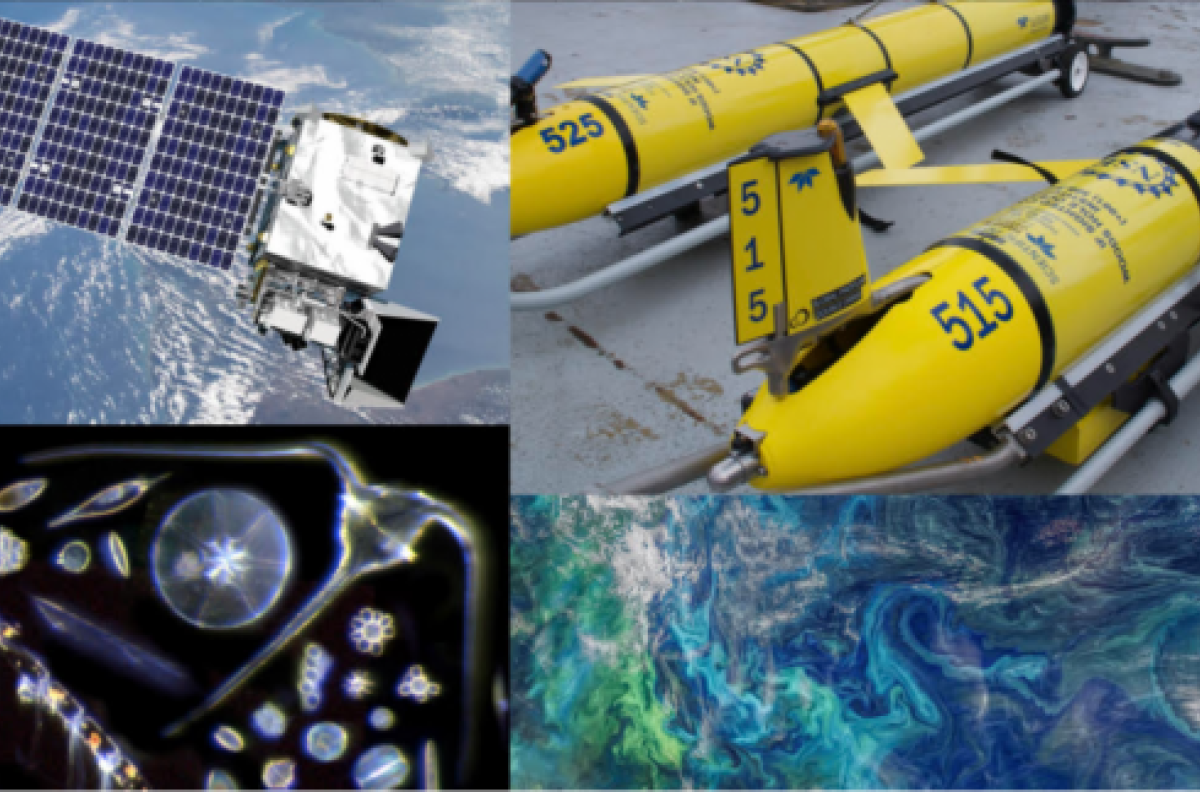 UC Santa Barbara professor David Siegel and his group, along with fellow UCSB marine scientists Mark Brzezinski and Craig Carlson and their research groups, join colleagues from multiple research institutions to piece together the complex puzzle that is the ocean’s carbon cycle.

Their mission is to continue their study of how exactly the world’s oceans deal with carbon for the large-scale, NASA-led EXPORTS field campaign.

Improving these predictive capabilities has been the focus of the EXport Processes in the Ocean from RemoTe Sensing (EXPORTS) project, an ambitious international effort that has a multidisciplinary set of scientists using state-of-the art technology — from oceangoing robots to satellites — and the latest science to gather data about how carbon moves in the ocean.