Bidding on a Better Future 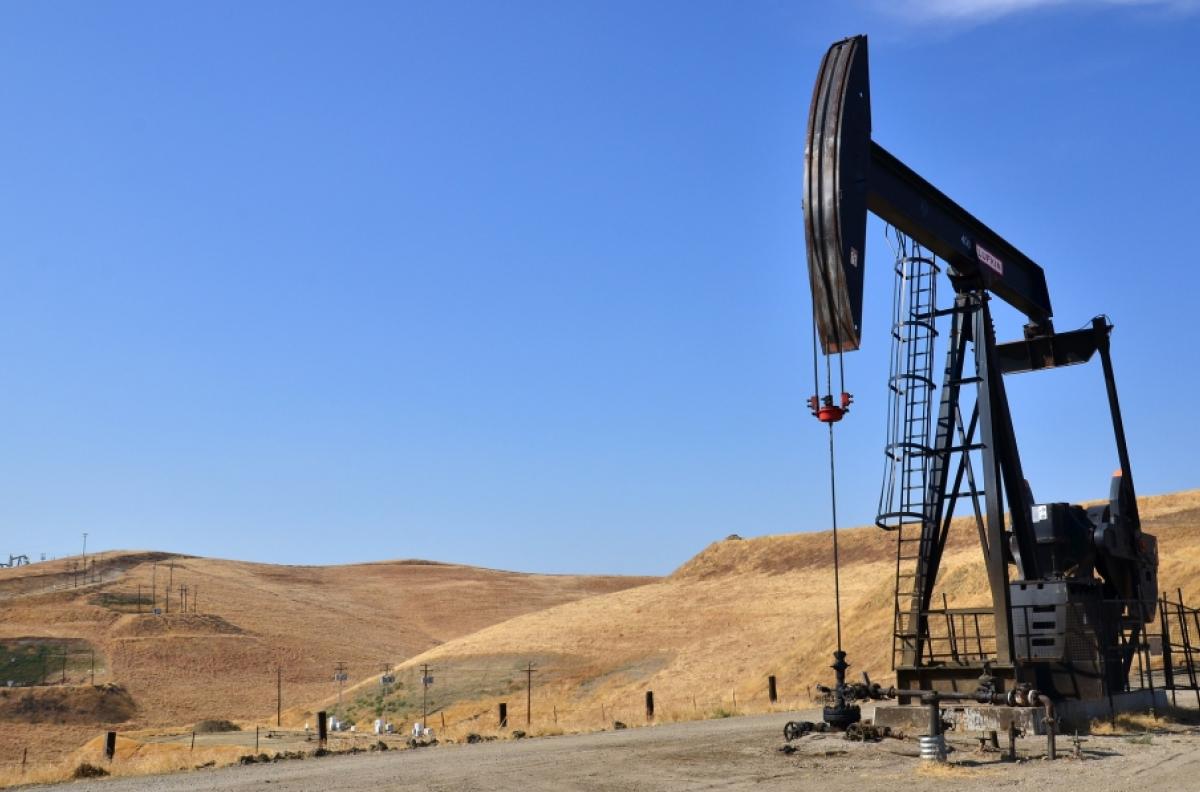 A pumpjack brings oil to the surface in Bakersfield, California on a site leased from the Bureau of Land Management. Photo Credit: John Ciccarelli, BLM

The “use it or lose it” is a stipulation common to many of the laws governing public resources in the U.S. and around the world: You can’t lease public resources with the intent to leave them be. A group of scientists, economists and lawyers at several universities, including UC Santa Barbara's Chris Costello, Andrew Plantinga, and James Salzman, say it’s time for this requirement to go. The authors argue their case for creating a free market in an article featured in the prestigious journal Science.

An appreciation of public lands for more than their extractive value is a relatively recent phenomenon, but since extraction is a prerequisite for bidding on public resources, conservationists cannot join and bid on public lands to achieve their goals.

The authors maintain that the laws need to be changed so that people who don’t want to extract resources can bid for the same licenses and permits as those who do. Essentially, if bidding is allowed for use of public lands, those who favor non-use should be able to compete against traditional extractive interests. T

The authors aren’t proposing that all public resources be opened up to bidding. They firmly believe that current protections should be kept in place. However, when public resources are offered for sale, they argue that everyone should be allowed to bid on the rights.