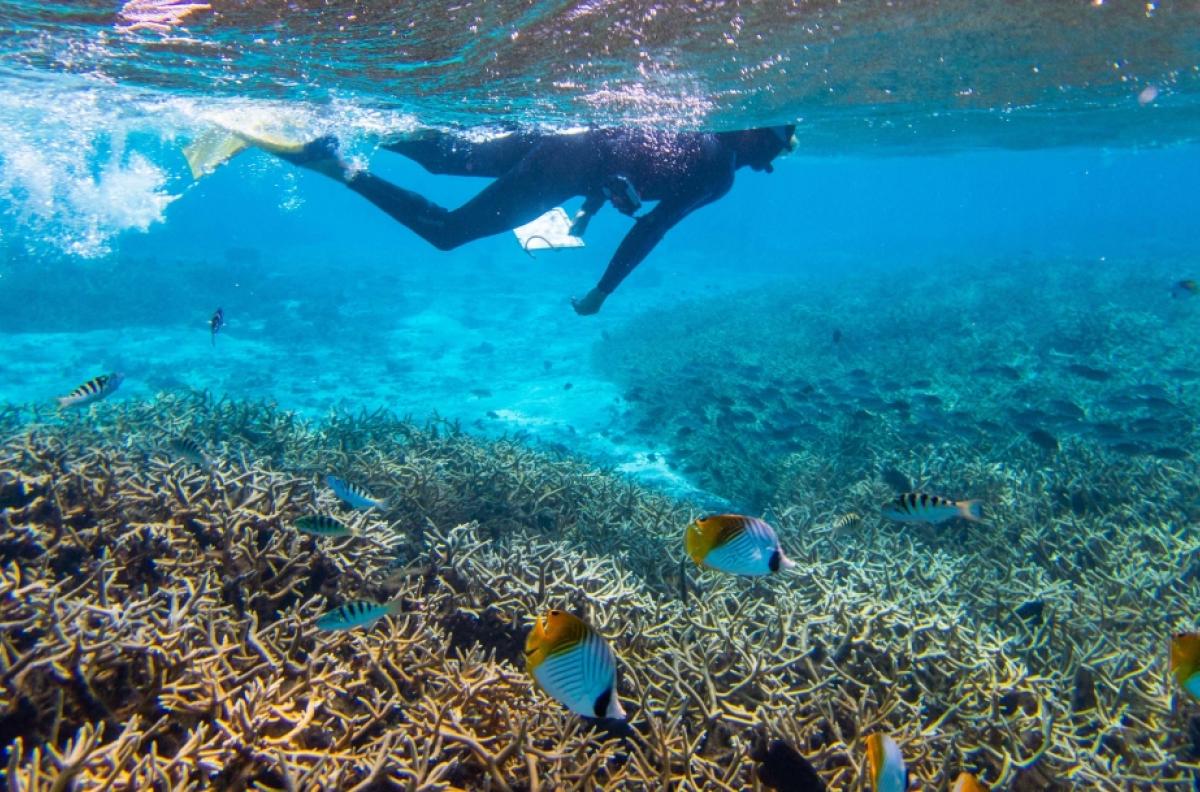 You might not think an animal made out of stone would have much to worry about in the way of predators, and that’s largely what scientists had thought about coral. Although corallivores like parrotfish and pufferfish are well known to biologists, their impact on coral growth and survival was believed to be small compared to factors like heatwaves, ocean acidification and competition from algae.

Doctoral student Kai Kopecky and his co-authors, who include Adrian Stier, professor in the Department of Ecology Evolution & Marine Biology and one of Kopecky’s advisors, have found that young corals are quite vulnerable to those predators. Their research appears in the journal Coral Reefs.