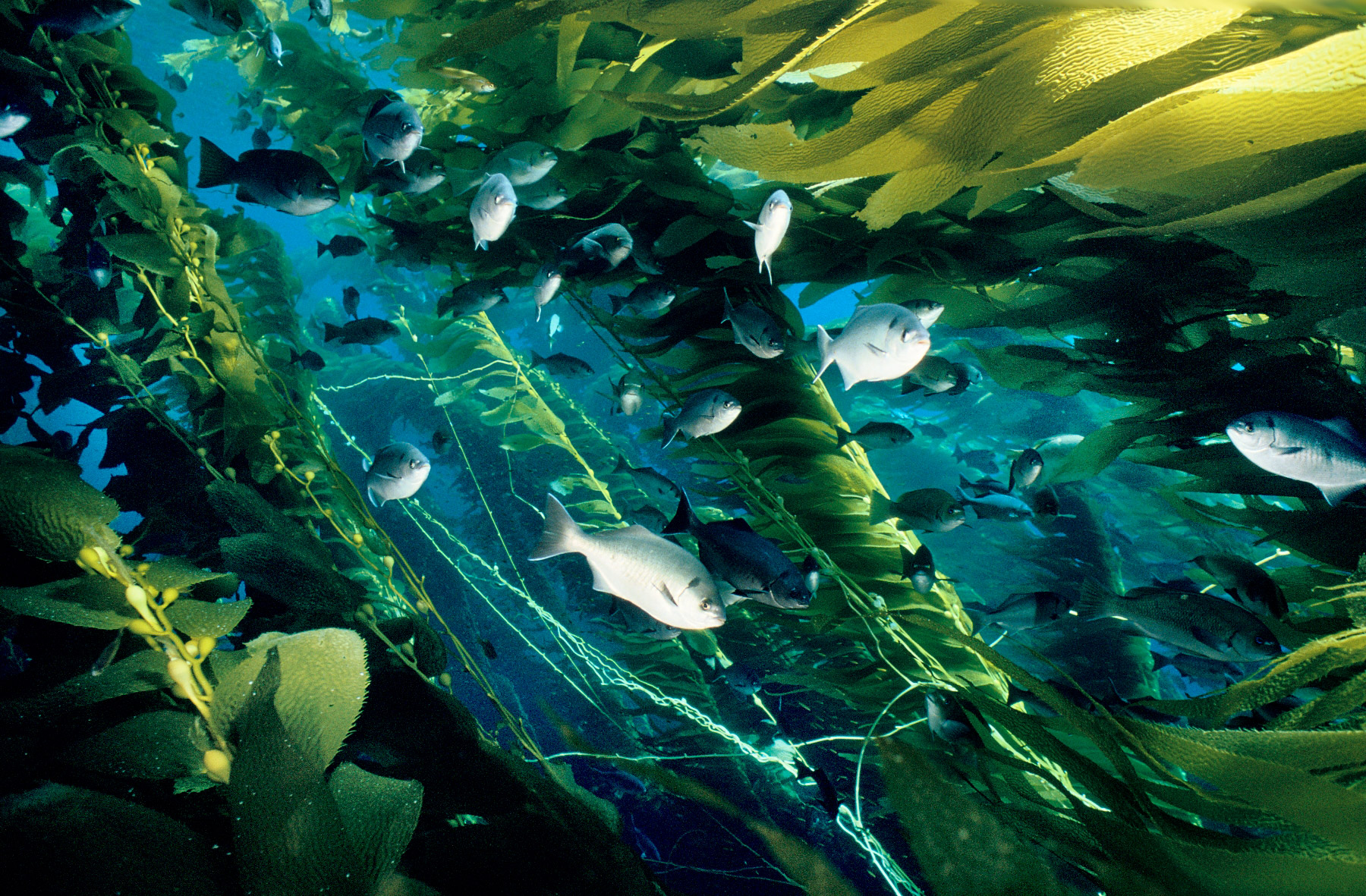 Walk along the beach after a winter storm and you’ll see a shore littered with wracks of giant kelp, some 30 to 40 feet long—evidence of the storm’s impact on coastal kelp forests.

Less apparent to the casual beachgoer is what happens to the submarine forests after the storm’s fury dies down. This is precisely the topic of a new study led by Raine Detmer, a graduate student at UC Santa Barbara. She developed a mathematical model describing the effects of severe storms on kelp forest ecosystems, particularly the seafloor, or benthic, communities. The research, published in Ecology, reveals an ecosystem whose variability is key to its diversity.