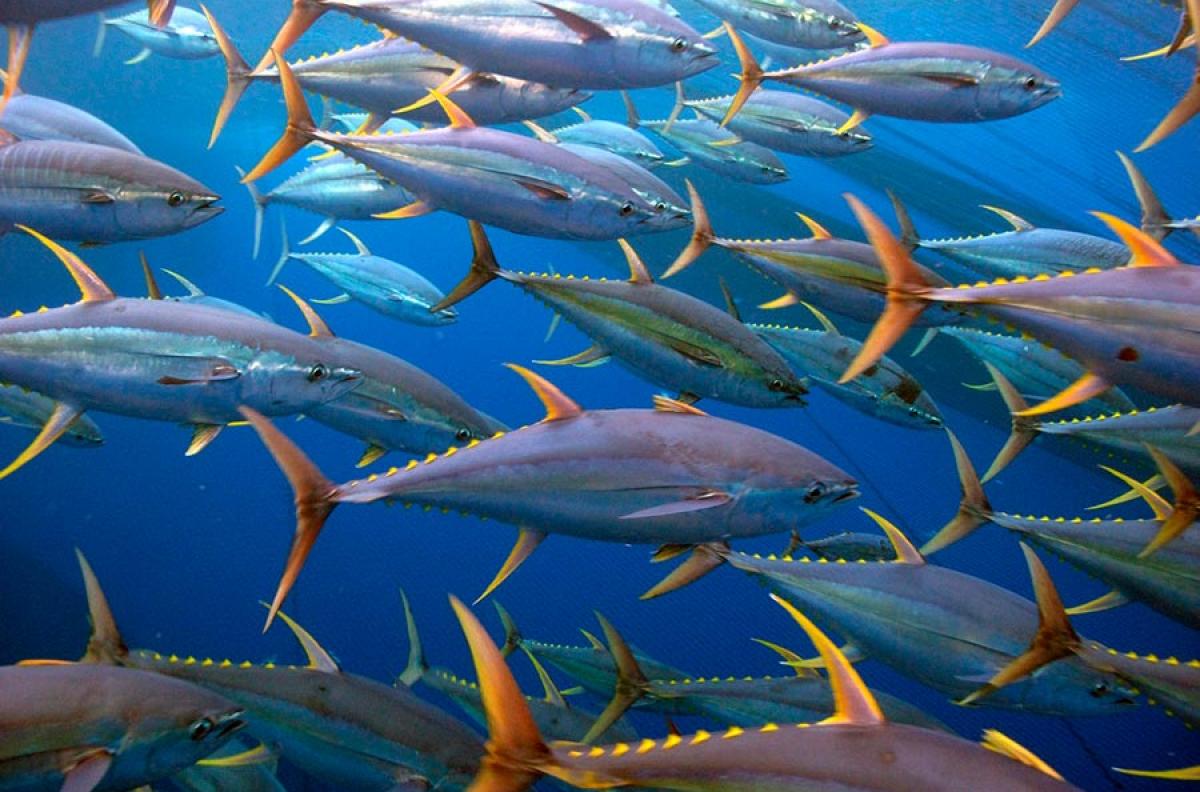 Harvesting large fish like yellowfin tuna prevents the carbon in their bodies from sinking to the seafloor when they die.

A fish that dies naturally in the ocean sinks to the depths, taking with it all the carbon it contains. Yet, when a fish is caught, most of this carbon is released into the atmosphere as CO2.

An international research consortium, including UC Santa Barbara scientists Juan Mayorga and Steve Gaines, has estimated that because of this overlooked phenomenon, carbon emissions from fishing are actually 25% higher than what up to now was considered from fuel consumption alone. What’s more, part of the carbon extracted from the oceans is in areas where fishing is not economically profitable in the absence of government subsidies. This study is published in Science Advances.