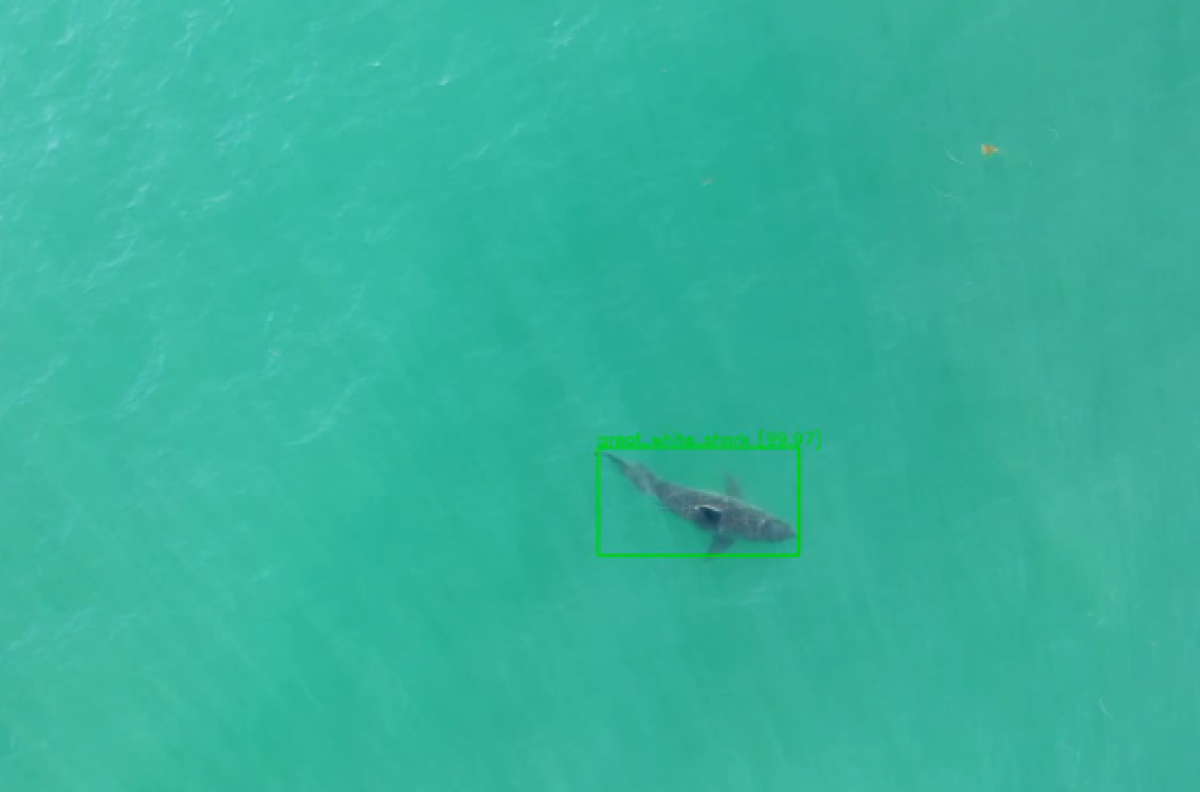 Driven to improve and safeguard the health of our oceans through science and technology, Marc and Lynne Benioff have made a gift of $60 million to UC Santa Barbara, one of the world’s most important marine research centers.

The new donation is the largest ever for ocean science at UC Santa Barbara — and one of the largest known gifts anywhere to support ocean research.

The gift builds on the Benioffs’ legacy of support to the campus to address ocean problems and advance science-based solutions and establishes the new Benioff Ocean Science Laboratory.

The bulk of this transformative philanthropy, $50 million, will go toward expanding the important work of the Benioff Ocean Science Laboratory (formerly the Benioff Ocean Initiative). The remaining $10 million will be invested to upgrade and renovate the university’s Marine Biotechnology Lab, a premier ocean research facility overlooking Campus Point. The building will be renamed for the Benioffs, to honor their commitment to ocean science.

“Around the world, our ocean and the millions of species that inhabit it, as well as the billions of people who depend upon a healthy ocean, are in danger. The escalating damage to our ocean from climate change and other threats cannot be the legacy we pass along to future generations,” said Marc Benioff. “Lynne and I are so thankful we are able to support the incredible marine science community at UC Santa Barbara and the collaborations they’ve forged with ocean scientists internationally to develop the innovative solutions needed to help bring our oceans and planet back to health."

In addition, the scientists have teamed with communities across the globe in the Clean Currents Coalition to pioneer new methods for arresting plastic pollution in the ocean by capturing it first in rivers. Teams in Ecuador, Jamaica, Kenya, Mexico, Panama, Thailand, Vietnam and Indonesia have developed technologies to intercept more than 2 million pounds of plastic waste and divert the majority of it to be repurposed or recycled. A semiautonomous interceptor known as a “trash wheel” has just been launched in Panama — a milestone in the global fight against plastic pollution.

The Benioff Oceans group also has developed new tools for detecting sharks using drones to promote coexistence of people and sharks; harnessed the power of ocean big data to help set up new protected areas in the ocean and strategically manage the high seas; and used science to promote awareness of how new industrial activities, like ocean mining, could negatively affect ocean health.

With a key mandate to promote diversity in ocean science and in ocean solution-making, the Benioff Ocean Science Laboratory provides paid internships for UC Santa Barbara undergraduate students from Black, Indigenous, Hispanic and other underrepresented communities, partnering on ocean outreach and training programs, and supporting research on environmental justice in the ocean.

Next up? The laboratory is in the planning stage for a $10 million challenge to contribute to global efforts to stop the advance of climate change. The formal launch of this new climate project, and more details on the effort, will be released next year.

“I’m proud of all that our team has been able to achieve thus far at UC Santa Barbara. But the most important work is ahead,” said Professor Douglas McCauley, the laboratory’s director. “The Benioff Ocean Science Laboratory is excited to dedicate the full power of UC Santa Barbara science to the urgent fight against climate change. Not only does the ocean depend on winning the climate battle — we all do.”

Much of that work will surely take place in what today is known as the Marine Biotechnology Lab Building, which for decades has served as an epicenter for marine research at UC Santa Barbara, and hosted researchers and students from across campus. Scientists based there have contributed to major discoveries, including advances in materials science inspired by abalone, squid and other marine species; leading research on how carbon and silicon cycle in the ocean; the innovation of new plastics that will degrade in the sea; and promising new methods for sucking more CO2 from the air and storing it in the ocean to slow climate change.

These facilities will be modernized and vastly improved thanks to the Benioffs, whose gift marks an unprecedented investment in the future of ocean science at UC Santa Barbara. In recognition of their legacy commitment — and in their honor — the building also will be renamed Benioff Ocean Science Laboratory.