Chemical was poured directly into waters off L.A. decades ago
Rosanna Xia 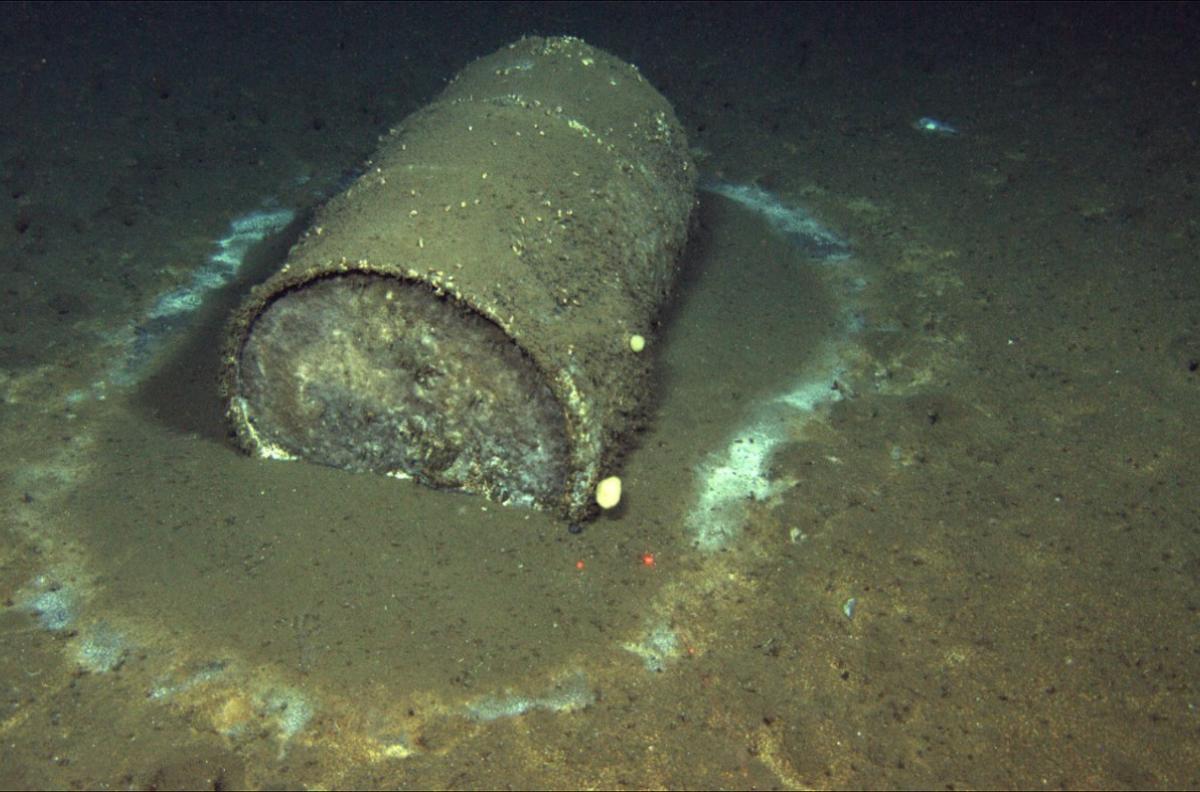 After an exhaustive historical investigation into the barrels of DDT waste reportedly dumped decades ago near Catalina Island, federal regulators concluded that the toxic pollution in the deep ocean could be far worse — and far more sweeping — than what scientists anticipated.

In internal memos made public recently, officials from the U.S. Environmental Protection Agency determined that acid waste from the nation’s largest manufacturer of DDT — a pesticide so powerful it poisoned birds and fish — had not been contained in hundreds of thousands of sealed barrels.

Most of the waste, according to newly unearthed information, had been poured directly into the ocean from massive tank barges.