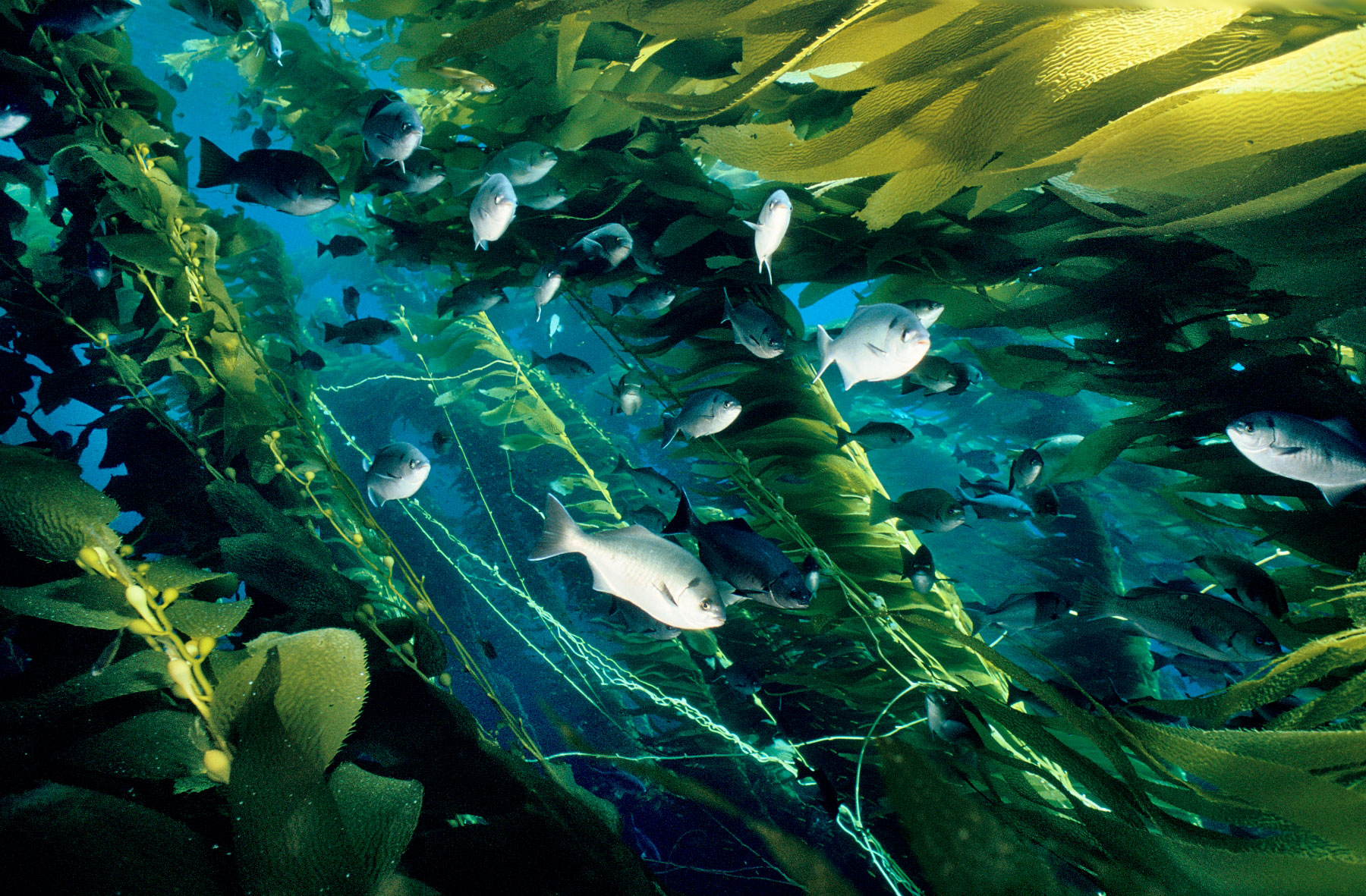 Interactions between the plants and animals of the kelp forest give rise to an intricate food web. Photo Credit: Ron McPeak

Kelp forests are well known biodiversity hotspots, particularly those in the Santa Barbara Channel. UC Santa Barbara doctoral graduate Dana Morton has just released the most extensive ecological food web that includes parasites, which in her opinion, have too often been overlooked. The detailed description was published in the journal Scientific Data.

“This new look at kelp forest food webs puts fishes in the back seat,” said co-author Kevin Lafferty, Morton’s advisor at the Marine Science Institute. “Most of the action is with the invertebrates. And most of those invertebrates were parasites.”