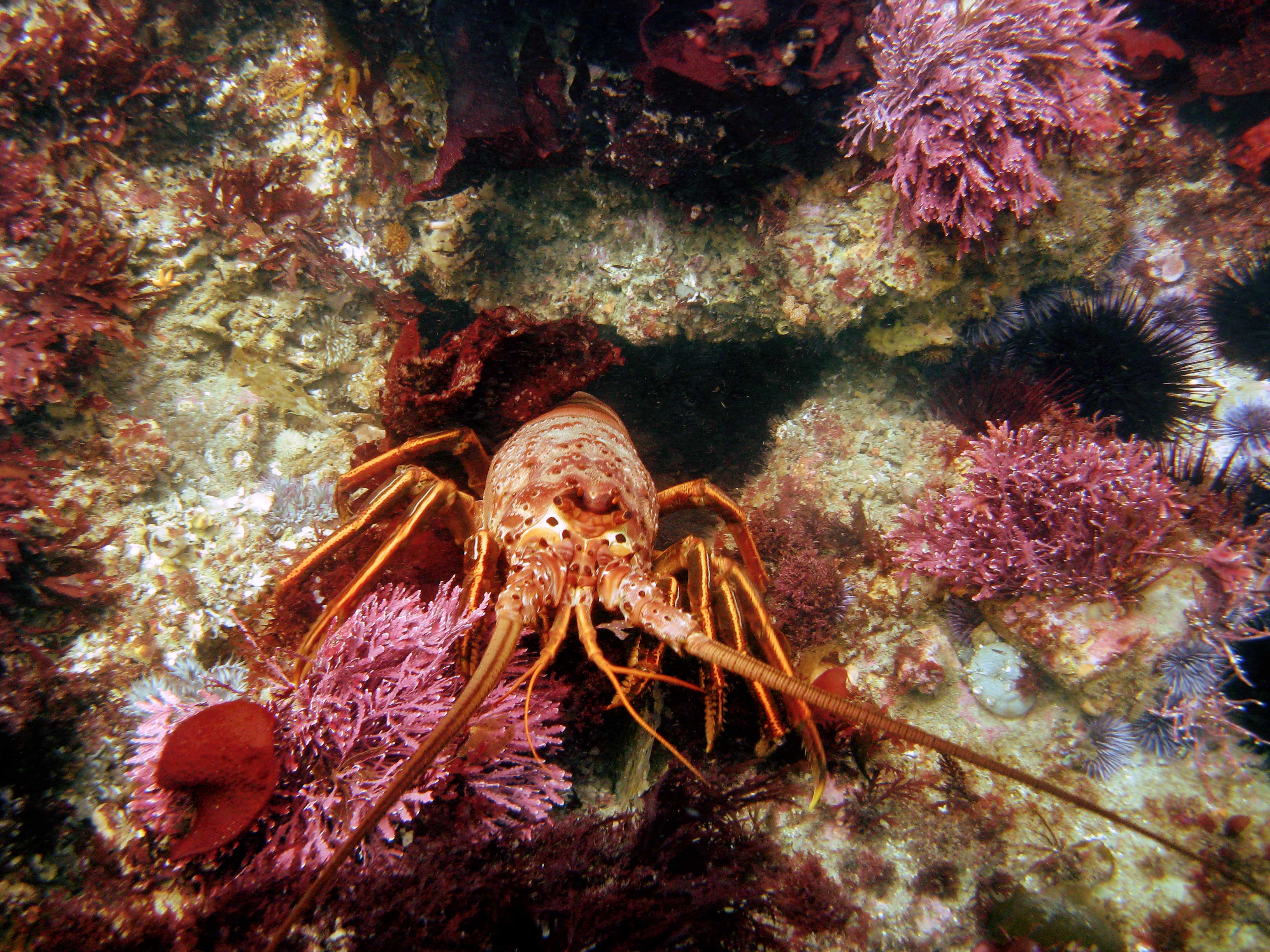 Dan Reed, a research biologist at UC Santa Barbara’s Marine Science Institute, and his colleague Professor Hunter Lenihan, a professor at UCSB’s Bren School of Environmental Science & Management, along with other researchers at UC Santa Barbara and the California Department of Fish and Wildlife, sought to determine to what extent the spillover effect compensated for the fishing grounds incorporated into marine reserves. To this end, they leveraged catch reports from lobster fishermen as well as scientific surveys. Their results, published in Scientific Reports, affirm the benefits that MPAs confer to fisheries and ecosystems.