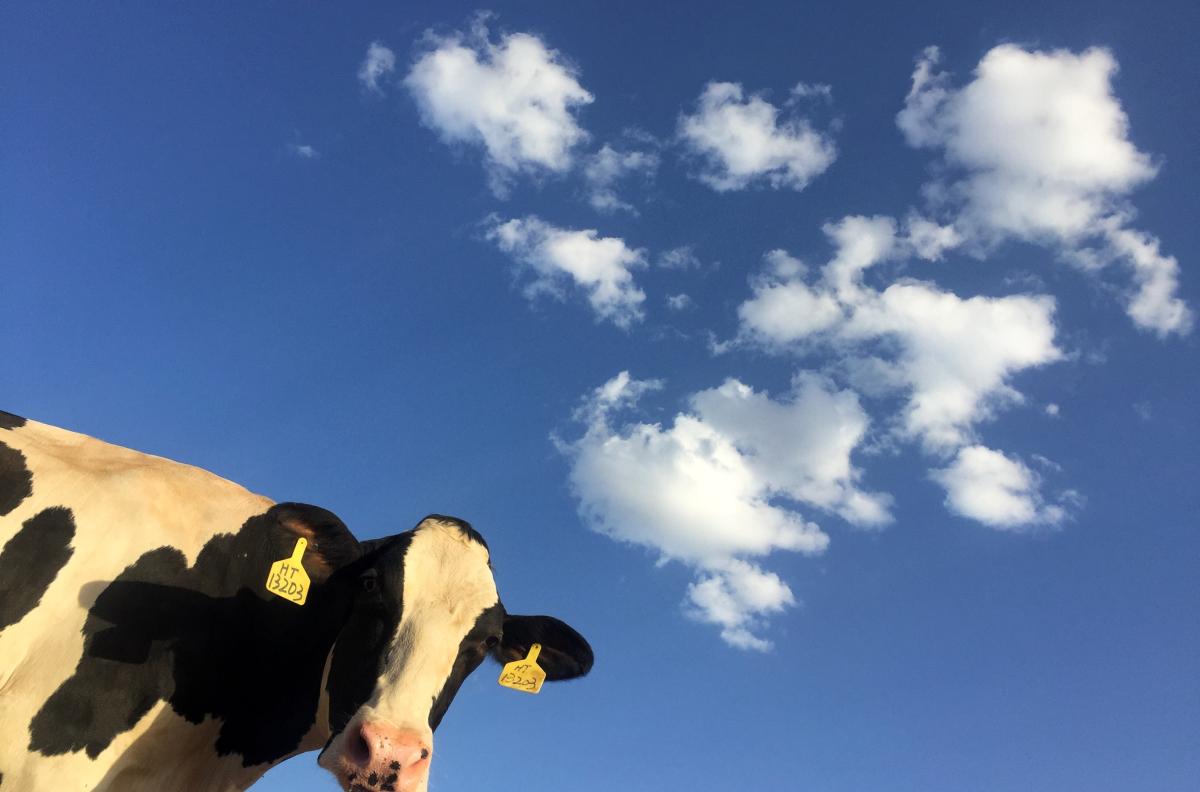 “There were about 10 undergrads involved in the project, spotting cows from space — not your typical student research and always amusing to see in the lab,” McCauley said. They became proficient at discerning the top view of a cow from the top view of rocks or the top view of other animals, he added.

“After about eight months, we ended up with more than 27,000 annotations of cattle across 31 images,” said Lacey Hughey, an ecologist with the Smithsonian Conservation Biology Institute who was a Ph.D. student in the McCauley Lab at the time, and the leader of the cow census. “It took a long time.”

All of the rather comical cow counting had a serious purpose, though: to measure the interactions between wildlife and livestock where their ranges meet or overlap. Roughly a third of the United States’ land cover is rangeland, and where these grazing areas abut wildland, concerns over predation, competition and disease transmission are bound to arise.