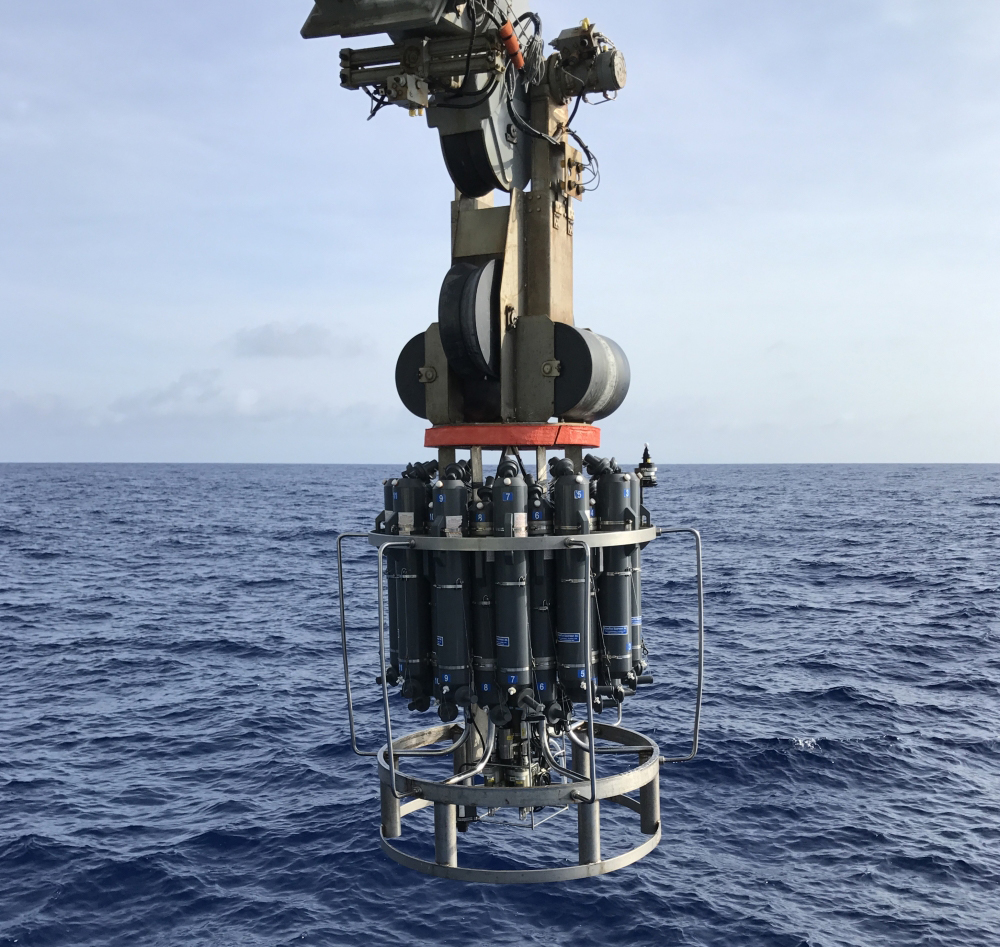 Hydrocarbons and petroleum are almost synonymous in environmental science. After all, oil reserves account for nearly all the hydrocarbons we encounter. But the few hydrocarbons that trace their origin to biological sources may play a larger ecological role than scientists originally suspected.

A team of researchers at UC Santa Barbara and Woods Hole Oceanographic Institution (WHOI) investigated this previously neglected area of oceanography for signs of an overlooked global cycle. They also tested how its existence might impact the ocean’s response to oil spills.

“We demonstrated that there is a massive and rapid hydrocarbon cycle that occurs in the ocean, and that it is distinct from the ocean’s capacity to respond to petroleum input,” said Professor David Valentine, who holds the Norris Presidential Chair in the Department of Earth Science at UCSB. The research, led by his graduate students Eleanor Arrington and Connor Love, appears in Nature Microbiology.