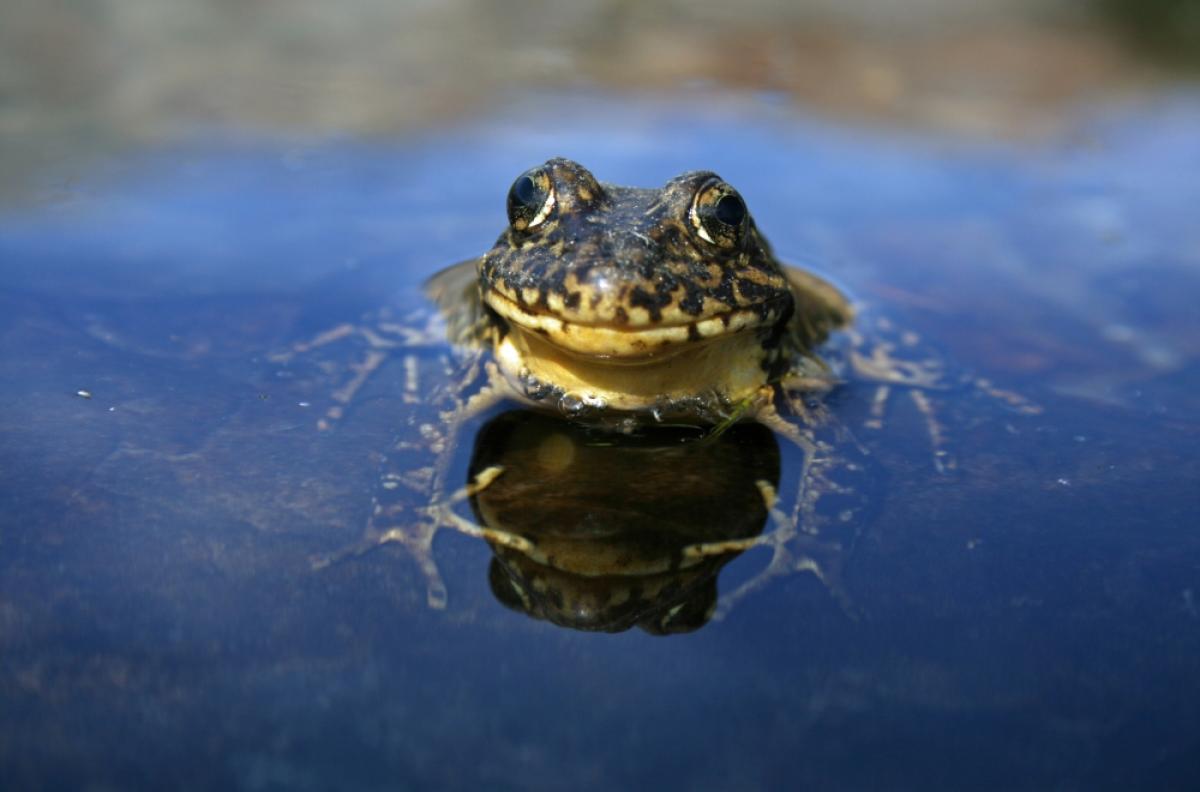 A new research endeavor involving multiple institutions, including UC Santa Barbara, will explore the possibility that frogs’ ability to survive certain infections can help enhance understanding of how to help humans do the same.

Funded by the National Science Foundation, the partnership will examine resilience demonstrated by amphibians and other groups of species to emergence and spread of new infectious diseases, along with other human-caused changes to the global ecosystem. The team will investigate what has allowed amphibians to bounce back after disease outbreaks, using this group of species as a model for understanding how resilience comes about in other living systems.

Such is the focus of RIBBiTR, the Resilience Institute Bridging Biological Training and Research, a new center based at the University of Pittsburgh and funded by a five-year, $12.5 million grant from the NSF.

In the Sierra Nevada, the amphibian species of primary interest is the mountain yellow-legged frog. Once the most abundant amphibian in the Sierra Nevada, it is now extirpated from more than 90% of its historical range due in part to the spread of the amphibian chytrid fungus during the past 50 years. Remarkably, recent research indicates that the mountain yellow-legged frog is evolving increased resistance against the amphibian chytrid fungus, allowing it to recover in several portions of its range.

“More locally, the RIBBiTR work will support our 20-plus year efforts to document, understand, and support the resilience (recovery) of endangered frogs in California’s iconic mountain range,” noted UCSB’s Briggs, Knapp and Smith. “Our work is significant because it simultaneously contributes to academic knowledge about a range of diseases and their hosts, and it directly enhances the conservation of California’s mountain yellow-legged frogs”.