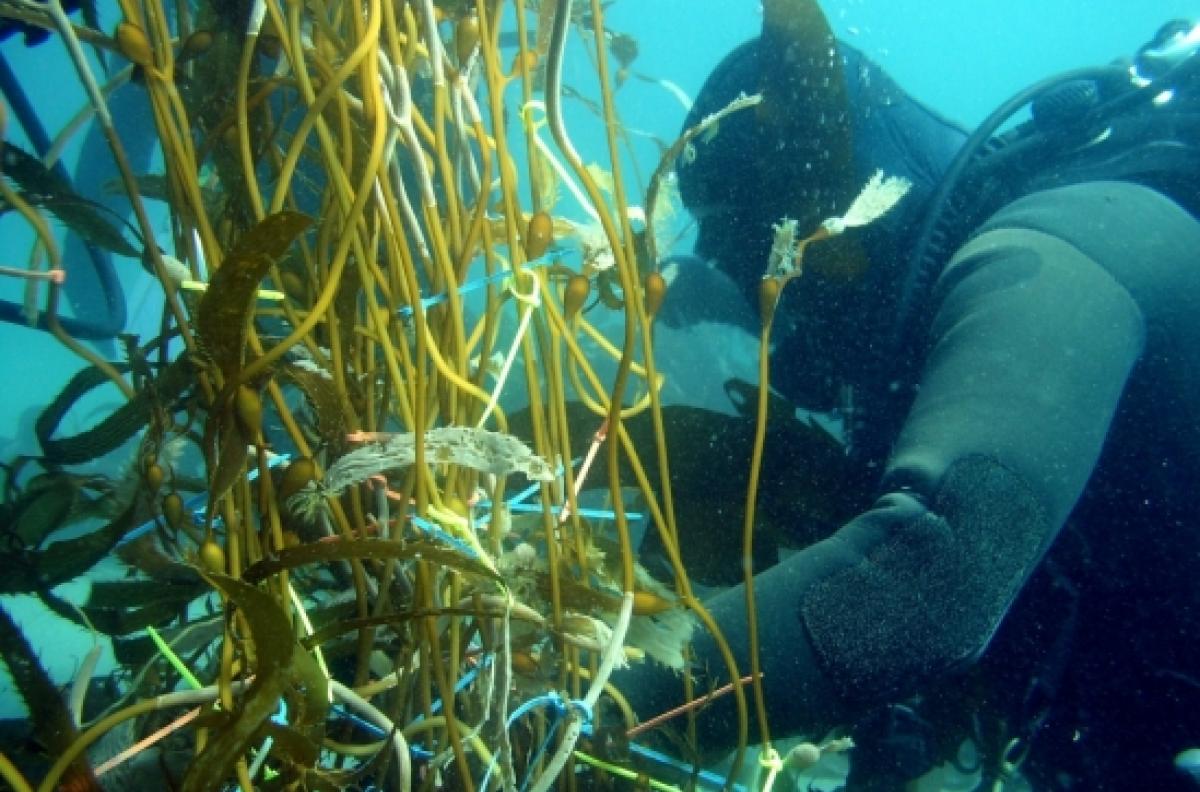 For almost 20 years, researchers at the Santa Barbara Coastal Long-Term Ecological Research (SBC LTER) site have conducted detailed censuses of the majestic kelp forests off Santa Barbara. By counting fish species and placing them in the context of their environmental conditions, UCSB coastal marine ecologist Robert Miller and his colleagues can look at the effects of human activity and natural drivers on kelp and its ability to maintain the kelp forest communities.

Miller heads the research at this National Science Foundation-supported site. For him and his collaborators — including UCSB marine ecologist Thomas Lamy (now at University of Montpelier), postdoctoral researcher Christie Yorke and colleagues Francisco Chavez and Kathleen Pitz from MBARI (Monterey Bay Aquarium Research Institute) — taking a census is more than just a matter of deploying divers to take a headcount; the researchers are also interested in beta diversity.

Beta diversity is useful for measuring the overall state of biodiversity between given areas over time, which in turn provides some indication of those areas’ ecological health.

In a paper published in the journal Scientific Reports, the researchers demonstrate the effectiveness of eDNA analysis in the measurement of beta diversity in aquatic environments.

“The eDNA was able to detect a lot more species than the diver counts, which is not particularly surprising because fish shed their DNA into the water, through their slime and breathing, et cetera,” Miller said. The higher resolution of eDNA results compared to the underwater survey data gave the researchers a clearer picture of the presence and distribution of the different fish species and fish families in the region. “This study demonstrates that eDNA performs as well, or better than, visual diver surveys in capturing biodiversity in kelp beds,” said Francisco Chavez, a biological oceanographer at MBARI. Importantly, “eDNA provides a means to scale observations in support of improved coastal management.”

eDNA effective in the calculation of marine biodiversity