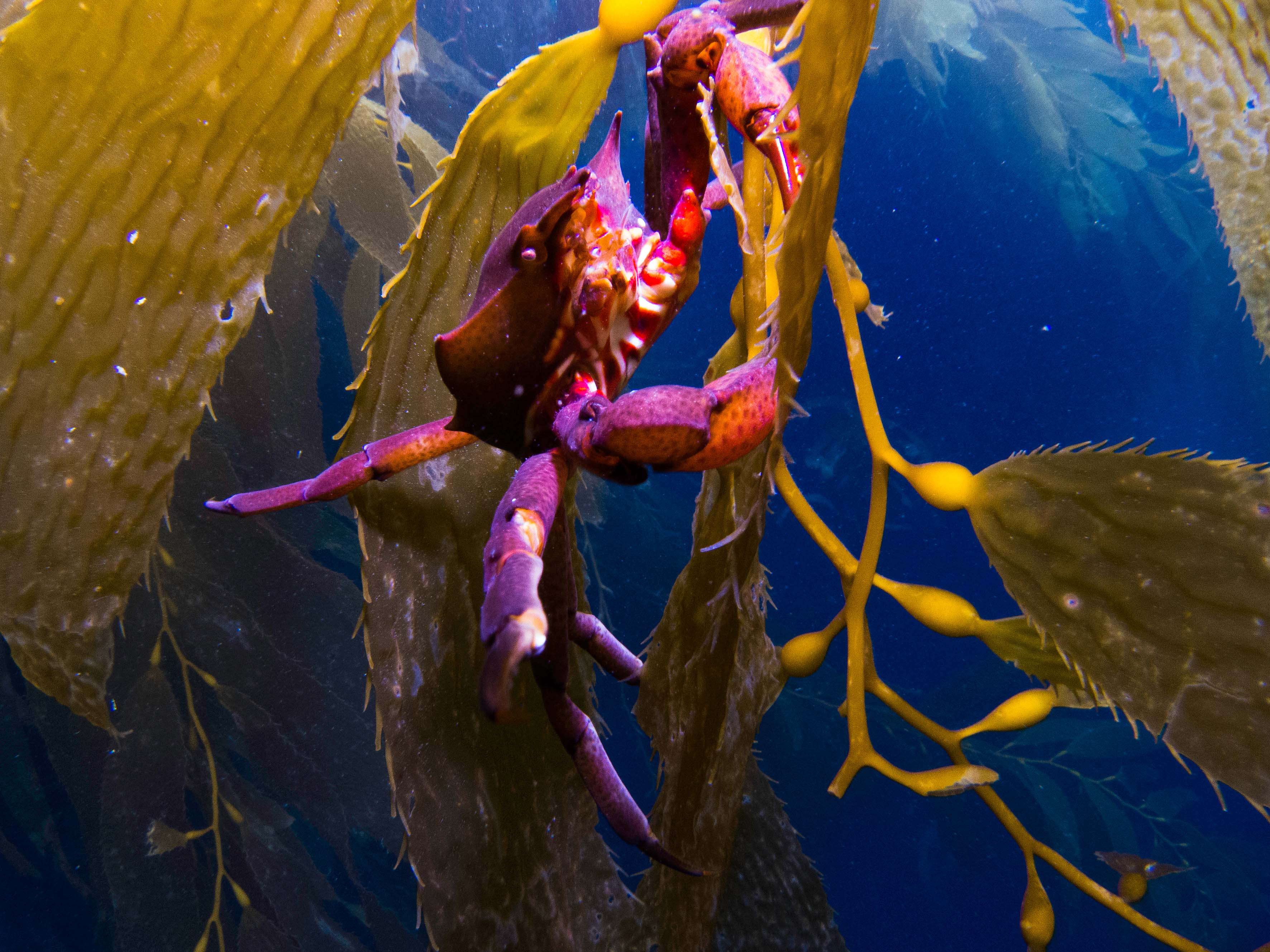 Giant kelp has proven resilient (so far) to some stressors brought on by climate change, including severe storms and ocean heatwaves — an encouraging development for those interested in the alga’s ability to maintain the legions of fish, invertebrates, mammals and birds that depend on it for their survival. But in a recent study published in the journal Oikos, UC Santa Barbara researchers reveal that giant kelp’s ability to take a temperature hit may come at the cost of its nutritional value.

“The nutritional quality, or the amount of nutrients in the kelp tissue seems to be changing,” said the study’s lead author Heili Lowman, a biogeochemist with the University of Nevada, Reno, who conducted this research as a Ph.D. student in the Department of Ecology, Evolution and Marine Biology at UC Santa Barbara. “We found that those changes were associated or correlated with changing seawater temperatures. From a big-picture standpoint, that’s pretty important because there are a lot of things that rely on kelp as the primary food source.”

“I guess you could call it one of the more hidden effects of ocean warming,” said study co-author and UC Santa Barbara graduate student researcher Kyle Emery. “We haven’t necessarily lost kelp in places that have had these big temperature increases, but the kelp there has declined in terms of its nutritional content. So although it’s still there, it’s not able to provide the same function as when temperatures are lower.”