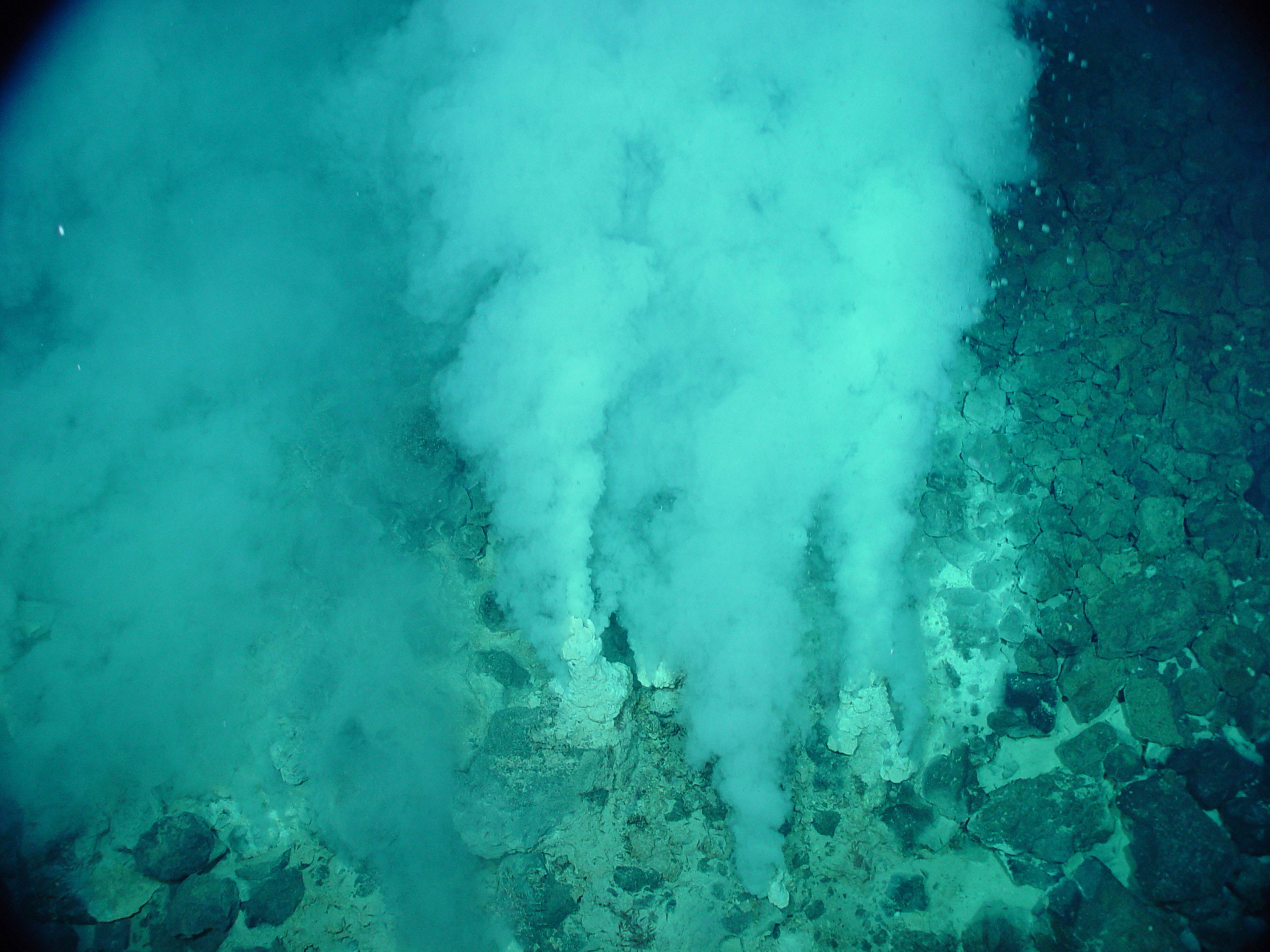 Management and stewardship of the world’s oceans demands an understanding of environmental change on processes and resources occurring below the ocean as well as within it. Scientists working in Marine Geology and Geophysics at MSI conduct research on the geology and geophysics of ocean basins, ridges, and continental margins to provide a broad, inter-disciplinary understanding of processes acting on the Earth's crust and mantle beneath the oceans. Active areas of research include: tectonic evolution and volcanic activity of ocean basins, continental margins, mid-ocean ridges, and island arc systems; processes controlling the deposition, erosion and transport of marine sediments; hydrocarbon cycling and the interactions between microbes and the Earth system; and active submarine faulting and seafloor deformation. 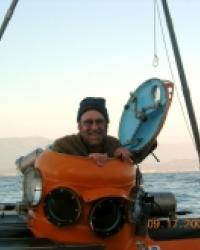 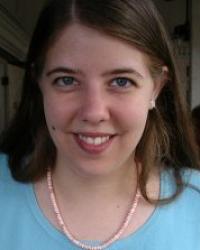 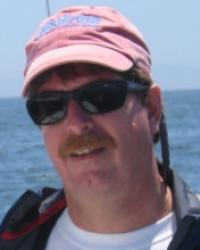 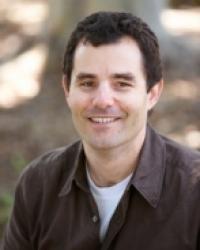 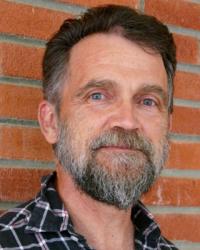